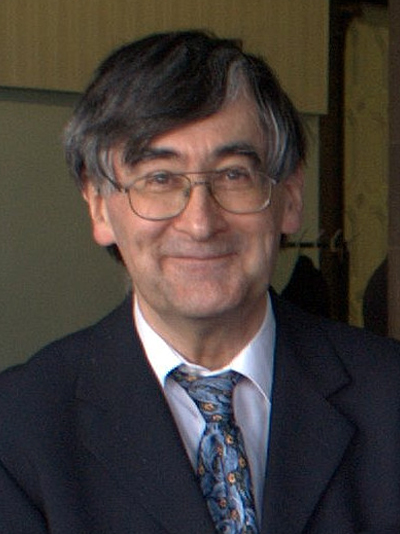 During that 30-year period, Scottish Voices has developed connections with collaborators around the world: south of the border, East of the Channel, West of the Atlantic and south of the Equator. Its work has garnered financial support in all of those countries.

Scottish Voices records for Ravello in the United States, Nimbus in the UK, Tall Poppies in Australia. Numerous scores, audio and video recordings — and more detailed information about the ensemble — are available on the Scottish Voices website: www.scottishvoices.org

For many years, Graham also held “day jobs” as an academic: in Australia, the UK and the USA. 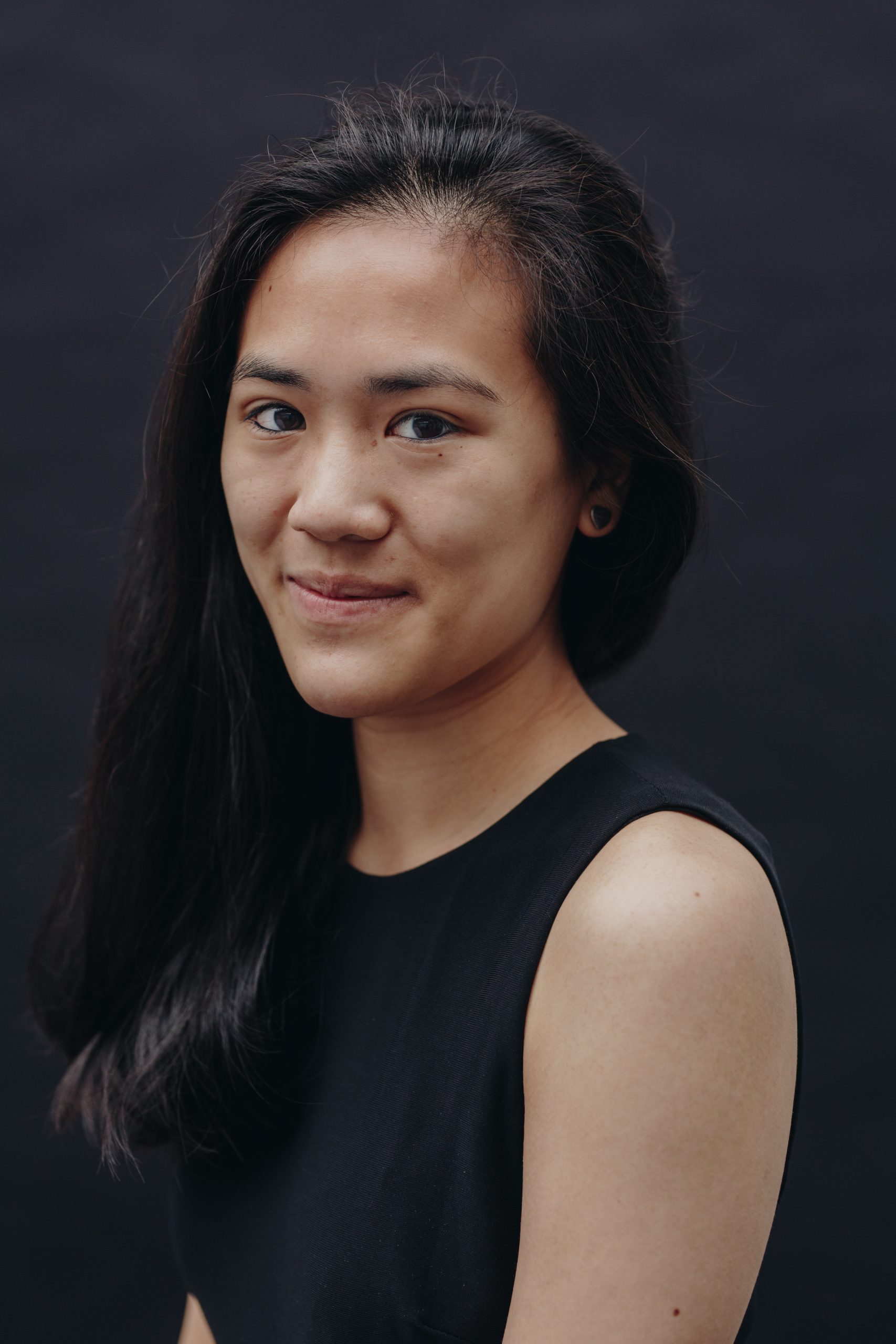 Originally from Hong Kong, Tiffany is a Master of Music graduate of the Royal Conservatoire of Scotland and University of Glasgow, having previously studied music at Oriel College, Oxford as an organ scholar. She is an organist, harpsichordist and conductor, and performs around Scotland as a soloist and chamber musician. She is the Director of Music and Organist at Jordanhill Parish Church, Musical Director of Cunninghame Choir, and Lanfine Organ Scholar at the University of Glasgow. In 2019, Tiffany directed Purcell’s Dido and Aeneas from the harpsichord with the Glasgow University Opera Society. She was a keyboard player in the research project ‘Editing Robert Burns for the 21st Century’ at the University of Glasgow, taking part in performance workshops and recordings of Burns’s songs on period instruments. As a conductor, Tiffany has premiered commissions with Cunninghame Choir, most recently a work for choir and piano quintet for their 40th anniversary concert. 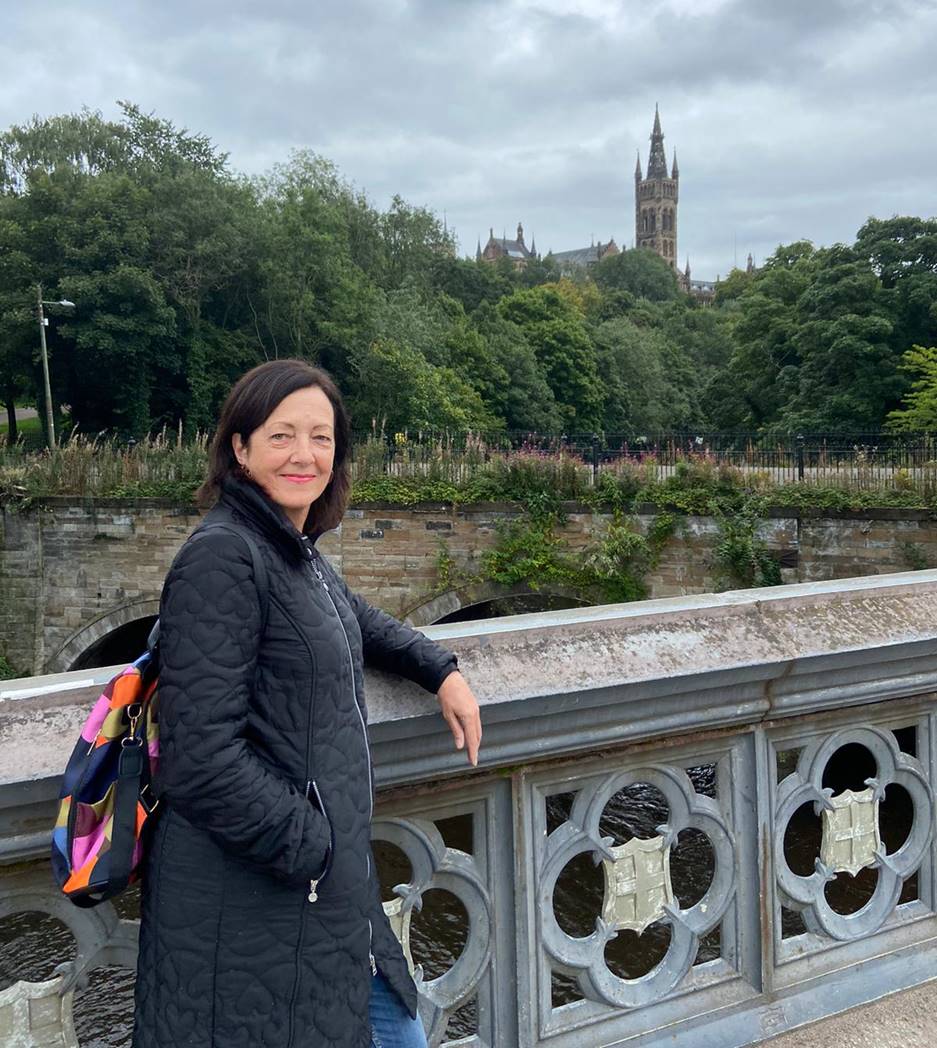 Since graduating in Music, Anne has worked with many ensembles and composers, with a focus on providing a platform for new music. She has worked with the London Sinfonietta, at the Guildhall School of Music & Drama and currently at the University of Glasgow. She has commissioned many new works, most recently from the Scottish composer Tom Harrold who wrote a new choral work to commemorate the centenary of the end of WW1

Anne currently produces and manages a varied concert series for the University bringing musicians from abroad as well as featuring some of our most talented local musicians from Scotland and the UK. These have included the Bozzini Quartet (Canada), Arditti Quartet, Millenium Quartet (Venezuela), Trio van Beethoven (Vienna), Ronald Brautigam (Amsterdam), John Tilbury, Alasdair Beatson, Stephen Osborne and Fergus McCreadie. She regularly provides a platform for Scottish Opera’s Emerging Artists, the Dunedin Consort and the Scottish Ensemble, and features leading players from our local Scottish orchestras in the concert series.