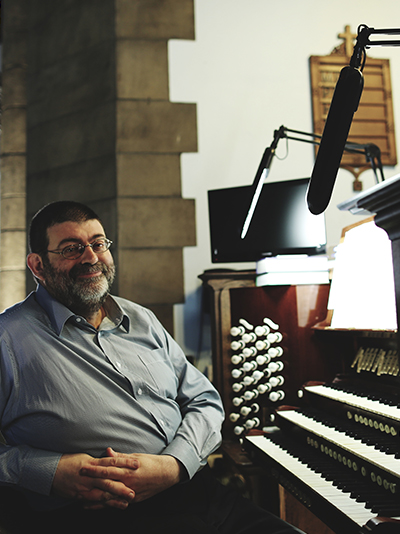 Kevin Bowyer was born in Southend-on-Sea in January 1961. His initial studies with Eric Welch led him to the Royal Academy of Music (1979-82), where his teachers included Douglas Hawkridge, Christopher Bowers-Broadbent, Arthur Wills, Paul Steinitz, Arthur Pritchard and Virginia Black. Subsequently he studied with David Sanger on an award from the Countess of Munster Musical Trust. Five international first prizes in organ playing (St. Albans, Dublin, Paisley, Odense and Calgary) led to an early recording career, producing well over a hundred commercial CDs in the space of thirty years, including the complete organ works of J S Bach, Brahms and Alain, as well as many others. He also delved wholeheartedly into humorous and light music. As a concert player he gathered a reputation as a performer of complex, “unplayable” works, including pieces by Kaikhosru Sorabji, Brian Ferneyhough, Chris Dench, Iannis Xenakis,  Milton Babbitt, Niccolo Castiglioni and others. His travels took him to many parts of the world.

In his 30s and 40s he became well known as a teacher, both for the St. Giles Organ School in London and also as Senior Lecturer in Organ at Manchester’s Royal Northern College of Music. He sacrificed most of his teaching commitments in 2008 in order to complete six year PhD, choosing not to return to teaching upon its completion. 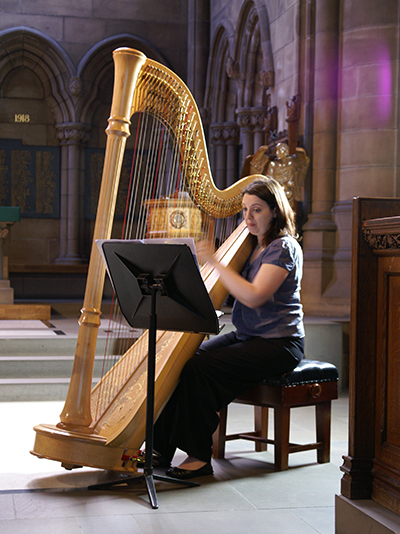 Helen is a very popular freelance harpist in Scotland who works with a wide variety of different musical styles. She is equally at home performing at weddings as well as with professional and chamber orchestras. Plus, she performs in her flute and harp duo Alba. Helen also works with various singers and choirs and can easily adapt to other musicians you have at your wedding. Helen can play during the ceremony or the reception, even during the reception meal which adds a wonderful and memorable touch. Music ranging from Scottish traditional, classical, light classics, popular, contemporary and folk.
Helen has performed and recorded with many of the leading orchestras in the UK and has successfully recorded The People’s Mass with the Dunedin Consort for Delphian Records. Past experience has included a collaboration with Mezzo Soprano Taylor Wilson in the first performance of Five Chinese Odes and Lines from a Tomb of an Unknown Woman by John Rose for Mezzo Soprano and Harp. Also, performances at Glasgow University Chapel during the Musica Nova Festival and “The Swan” with Julian Lloyd Webber at Proms in the Park, Glasgow Green. 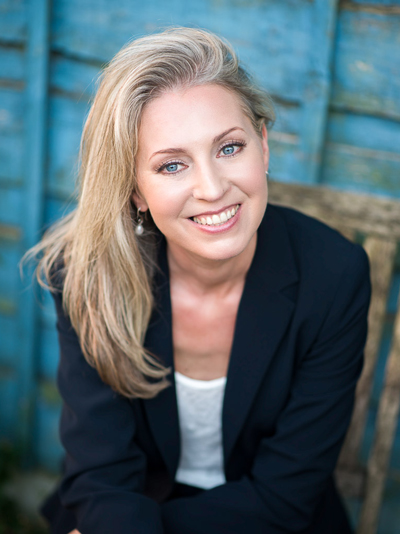 Lauryna Sableviciute began to give public recitals at a very early age and by the time she was 15 had already accumulated many prizes and honours in various competitions including prestigious national awards from the Czech Republic and Lithuania. At the age of 15 she performed Vainiunas’ Piano Concerto together with the National Philharmonic Orchestra of Lithuania, and also performed Tchaikovsky’s Piano Concerto No.1 in B minor together with the National Philharmonic Orchestra of Lithuania in the Philharmonic Hall in Vilnius, which was broadcast on national radio.

In addition to her interest in works from the Baroque, Classical and Romantic periods, she is also actively involved in introducing audiences to new works by composers from around the world including world and/or UK premieres from the following: Ennio Morricone (Italy), Yuri Kasparov Russia), Eduardo Miranda (Brazil), Graciela Paraskevaidís (Uruguay), Senderovas (Lithuania). 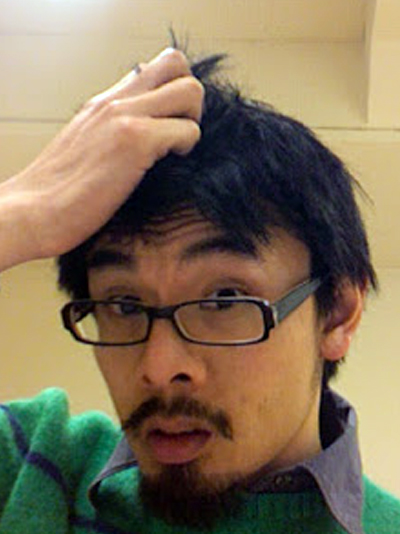 Pianist Kerry Yong recorded works by Cornelius Cardew and other pieces with Scottish Voices in 2015. Kerry is a musician who lives in east London. He trained as a pianist and now also performs on keyboards and live electronics.

Kerry studied piano with Stephanie McCallum at the University of Sydney (where he also studied composition) and at the Sydney Conservatorium of Music. He completed a doctorate at the Royal College of Music where he studied piano with Andrew Ball and researched Performance practices of music for piano with electroacoustics. He has also dabbled with the other side, playing with bands Apopalyptics, Casiokids and Half-handed Cloud and the Welcome Wagon. 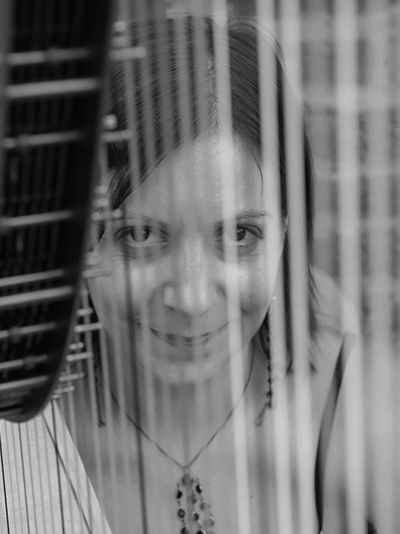 Sharron started playing the harp at the age of ten in her native Wales, she has pursued a diverse and varied career as a soloist, chamber and orchestral musician in recitals both on the concert platform, recording and for radio broadcasts. Sharron works regularly with the BBC Scottish Symphony Orchestra, Royal Scottish National Orchestra, Scottish Opera, Trondheim Symphony Orchestra, Scottish Chamber Orchestra and the Royal Northern Sinfonia. Sharron is a keen soloist and chamber musician, having appeared as soloist with the Royal Northern Sinfonia and the National Girls Choir of Scotland.

She is a member of the innovative Bardic Trio [with Tenor,Jamie MacDougall & Guitarist, Matthew McAllister) and the Clyde Duo with Flautist Yvonne Robertson, performing in recitals across the country, including at the St Magnus Festival, Edinburgh International Festival, Lammermuir Festival, Sound festival and Celtic Connections. Sharron is a Lecturer of Pedal Harp at the Royal Conservatoire of Scotland senior and junior departments, harp teacher at St Andrews University, St Mary’s Music School and Douglas Academy and a regular harp tutor for the National Youth Orchestras of Scotland.