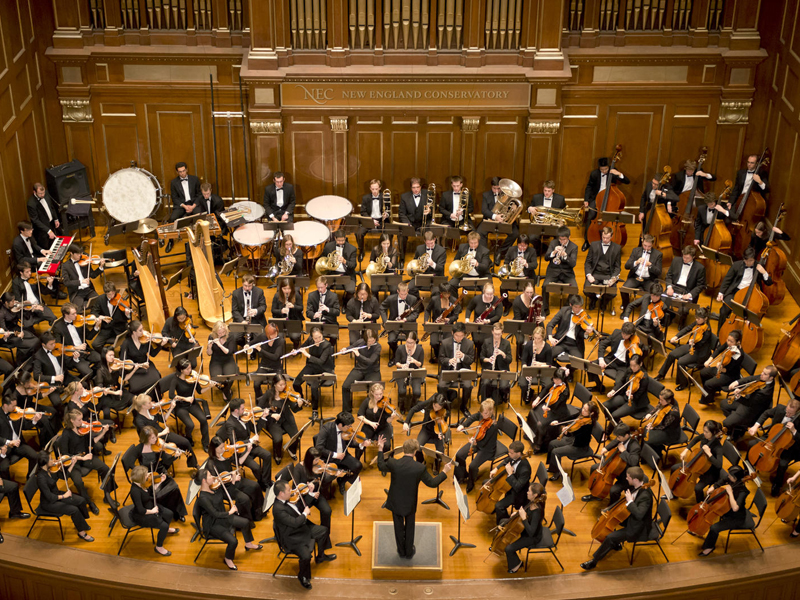 The New England Conservatory of Music

Several visits to Boston have given Scottish Voices the opportunity to work with musicians there, including Yelena Beriyeva (pianist) and Ina Zdorovetchi (harpist). 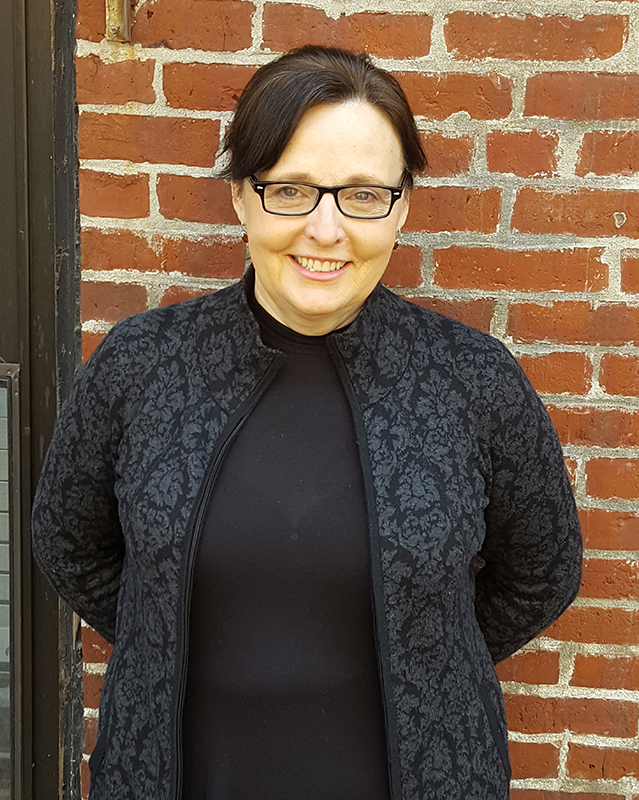 Margaret McAllister, Associate Professor in the Composition department of the Berklee School of Music in Boston,  has composed Wendung, for soprano, mezzo-soprano and piano for Scottish Voices and the recorded performance, accompanied by Lauryna Sableviciute, piano, will appear of a forthcoming Scottish Voices CD. 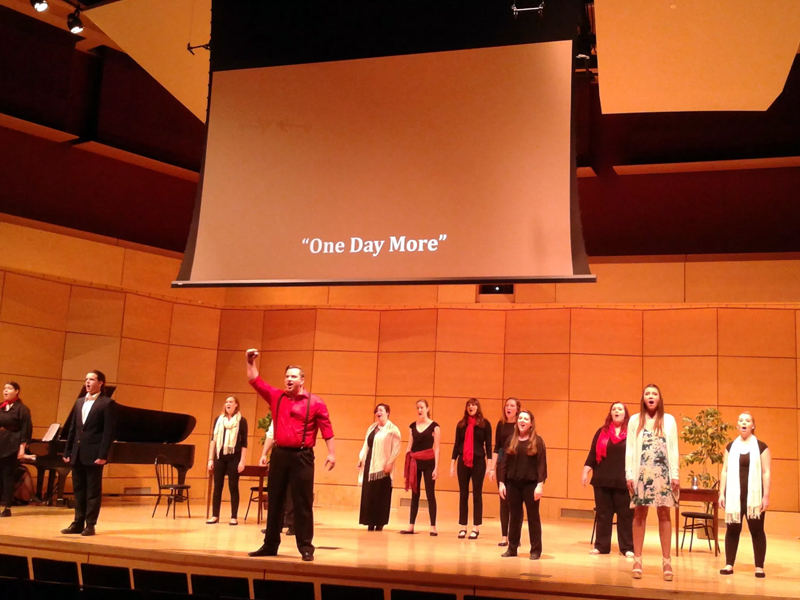 Scottish Voices records both in various venues in Scotland, and in the Covington Center of Radford University in Virginia, USA. Over the years Scottish Voices has also given several concerts in Radford. The association has been made possible by an association with Professor Bruce Mahin, Professor of Music at Radford, follow the several visits which Professor Mahin has made to Glasgow since his first visit to Scotland in the mid-1990s. 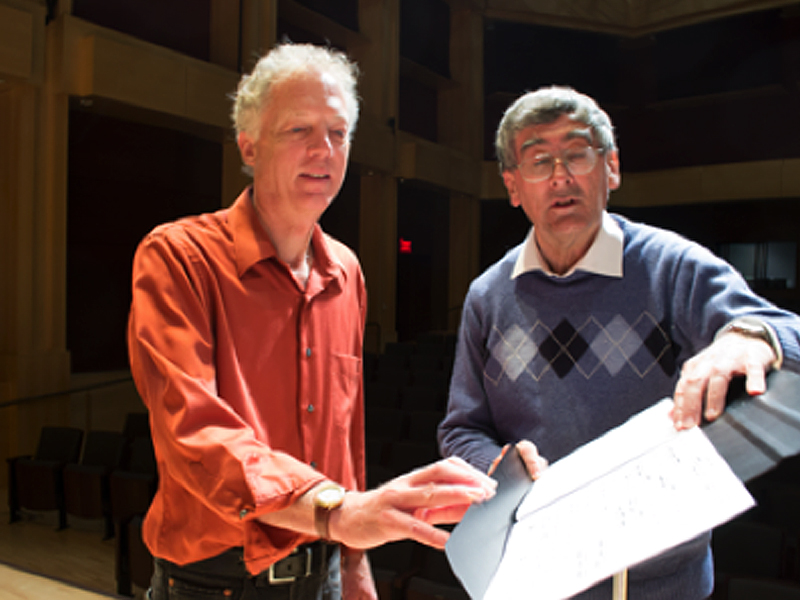 Composer Bruce Mahin has collaborated with Scottish Voices since 2005 with performances of his music in Scotland and the United States. He received a Doctor of Musical Arts degree in music composition from the Peabody Conservatory of the Johns Hopkins University, a Master of Music Composition degree from Northwestern University and an undergraduate degree in music composition and music theory from West Virginia University. He is currently (2018) Professor of Music at Radford University in Virginia.

He formed the publishing company MahinMedia in 2010 to release music through commercial recordings, publication of scores and development of music applications for mobile devices. He now has 6 compact discs on several labels Capstone (pieces for piano, vibraphone and interactive computer, violoncello and tape, percussion and voice…..and for electronic wind instrument and interactive computer), Ravello (compositions for Scottish Voices), and PnOVA (Préludes de Paris, for piano, performed by Martin Jones). His catalog of works also includes 5 mobile apps and an electronic book. Several additional apps are currently in development along with the release of the complete Beethoven Violin Sonatas on the PnOVA recordings label. 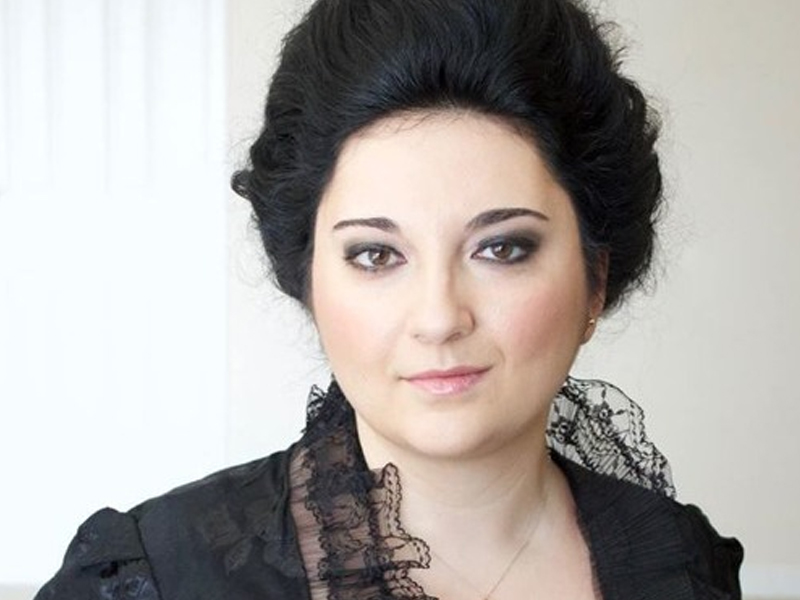 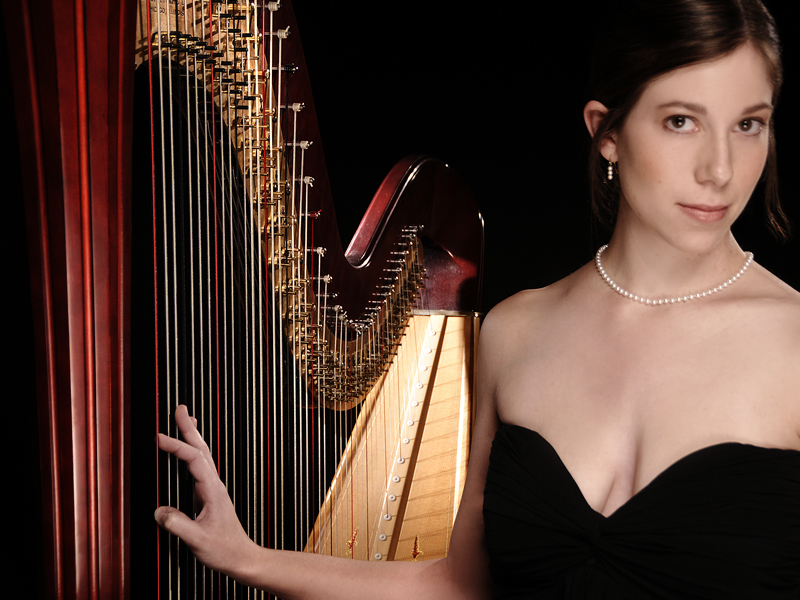 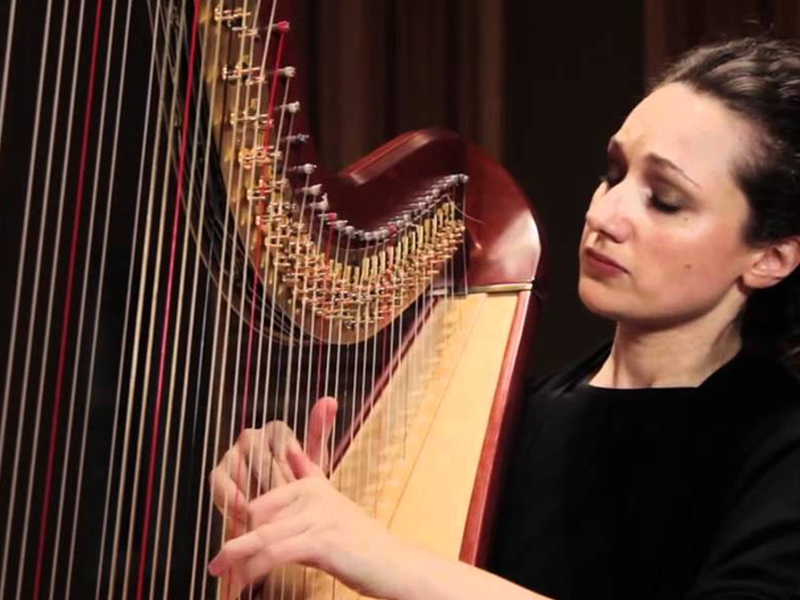